Who is Arcann? (Star Wars)

Who is Arcann? (Star Wars) 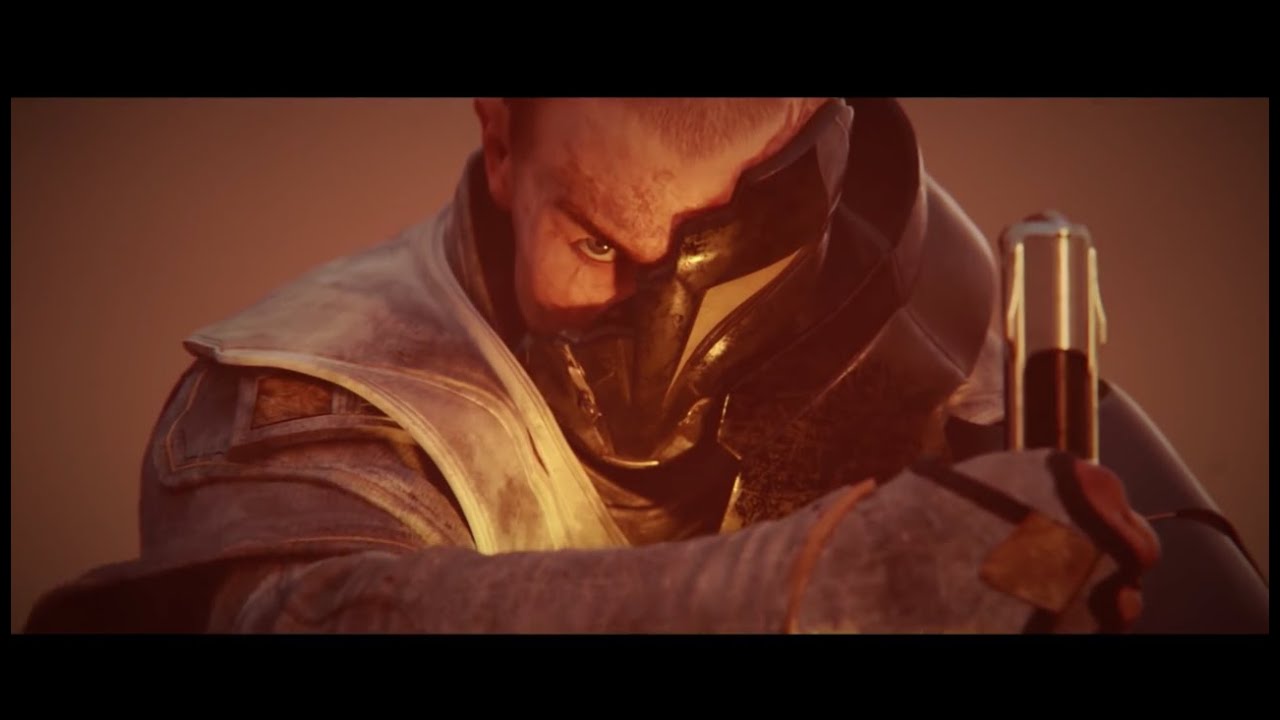 Arcann and his twin brother Thexan were born as princes to Valkorion, and trained from a very early age in combat. Both of them were sensitive to the force, and were able to use it very effectively in combat. As they grew, both built and used lightsabers as their primary weapons, and upon reaching adulthood, were sent by their father to battle and dominate worlds.

Arcann soon grew angry of his father’s lack of affection or interest in him and his brother as anything more than tools. Regardless, he and Thexan led the Eternal Empire’s armed forces to war against the Galactic Republic and Sith Empire, driving them back almost to the brink of extinction. Arcann was wounded severely in the face and lost his left arm while waging a battle on a Sith planet, and soon after received a new jaw casing that covered the left side of his face, as well as a cybernetic left arm.

Arcann and Thexan eventually returned to Valkorion, presenting lightsabers of both Jedi and Sith as trophies of their successes in battle. When Valkorion turned away without so much as a glance at the weapons, the light of the dark side ignited in Arcann’s eyes as he became furious at his father’s lack of caring. Irate, he ignited his lightsaber and leaped at his father, intending to cut him down. Thexan, using the Force, pulled Arcann back in an attempt to prevent his father’s death. Arcann, furious, turned his fury on his brother and dueled with him briefly. Arcann lashed out and struck his brother across the torso. Thexan glanced at his brother with a look of resignation, and the light of the dark side faded from Arcann’s eyes as he realized what he had done. He cradled his brother in his arms as Thexan died of his wound. Looking up, Arcann saw his father standing over him, reaching his arm out and imploring him to come with Valkorion.